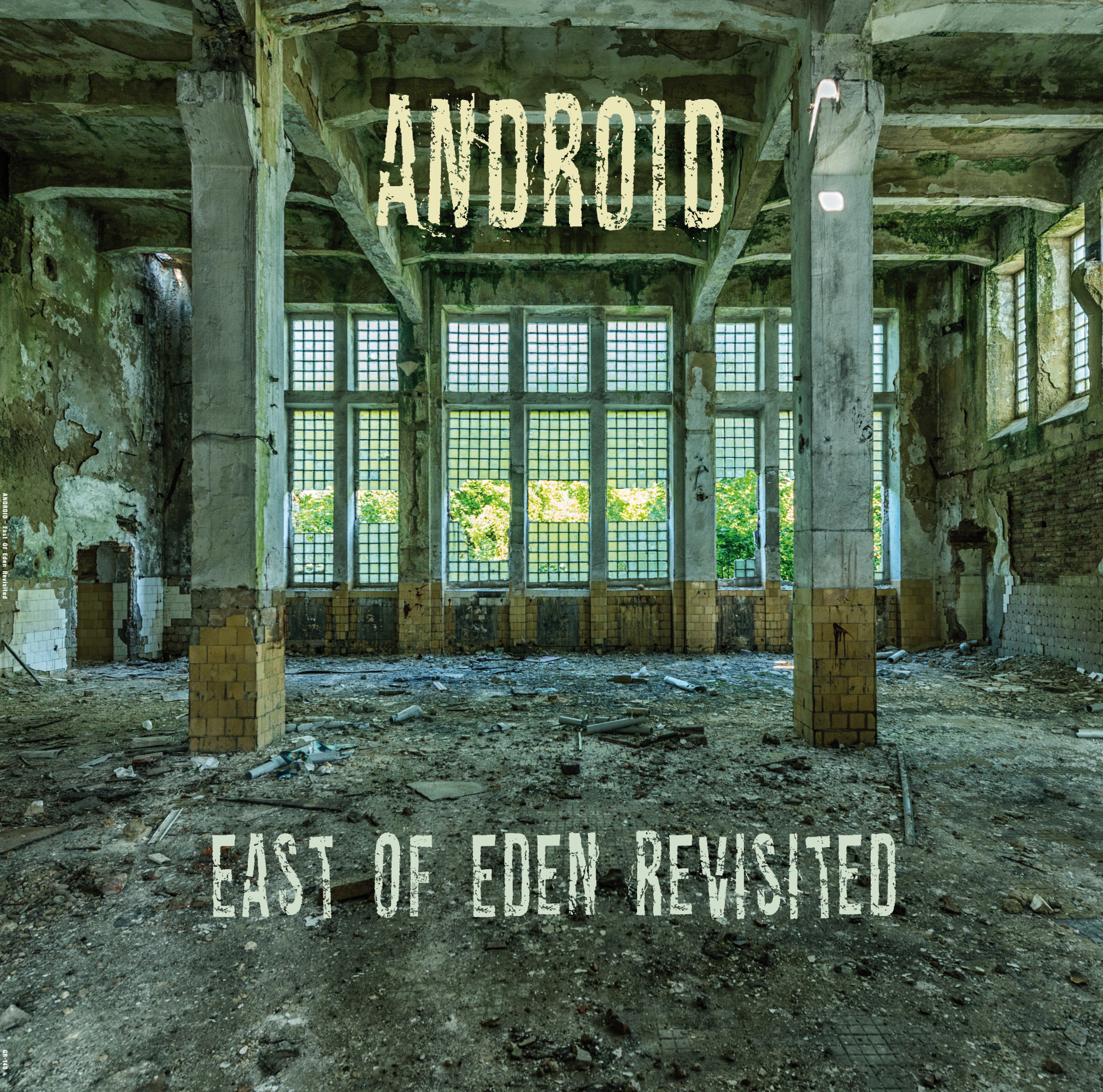 In 2019, the East Of Eden Revisited vinyl album was released under the care of the publisher of Quality Vinyl Projects, Gramy-H Ltd., Which contains the 5 most important pieces from the material.

Android re-recorded it entirely and renamed it East Of Eden Revisited.

Following the instructions of the high-quality label, the band recorded the album in perfect sound quality, which was then mixed and mastered for audiophile release by Tamás Barabás, QVP’s internationally acclaimed sound engineer. However, the replayed East Of Eden suite was upgraded not only because of the sound quality, but the band re-arranged the pieces, incorporating the development of more than 10 years of continuous performing.

In the fall of 2019, the album was also released on CD under the care of the label. In addition to the 5 compositions in this vinyl version this release featured the entire material of the original East Of Eden, i.e., all 7 compositions.

One would think that this would complete the Android – East Of Eden Revisited project, but that is far from the case. The band decided to make the album available in high definition audio format in both stereo and surround sound. 24 bit / 96 kHz stereo WAV, 24 bit / 96 kHz 5.1 DTS and Dolby Digital 5.1 audio tracks are also available on the disc.

József Tőzsér also composed 2 new compositions for the DVD version, increasing the number of East Of Eden Revisited pieces to 9. The recordings were made again with due care, and Tamás Barabás also made the high-definition stereo and surround mixes in the internationally recognized workshop of the Gramy Recording Studio.

In addition to audio tracks, there are also video extras on the disc. Video clips were made for a total of 6 compositions, which also include stereo and 5.1 sound. In addition to the video extras, an audio extra can also be found in the extended edition. In 2011, the composition XVIth Century Hungary was also recorded with a symphony orchestra, for which Tőzsér, Mező and Dudás made extra soundtracks in 2020. 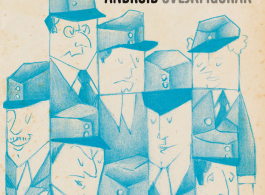 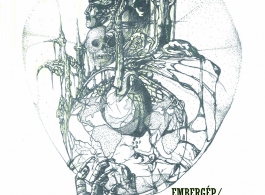 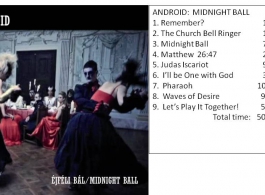 ANDROID is a progressive rock (neo-prog) band. Currently we are performing live as a quintett, often with guest musicians, playing songs from our four CDs we have published so far.  The band was originally established in 1980, but after a longer break, we are continuously playing since 2008. Our music combines elements of progressive and classic rock, folk music and even classical music.

© Copyright 2016 by Androidgroup. All Rights Reserved.